Understanding the Zero-day Exploits Behind the Critical Microsoft Exchange Breach 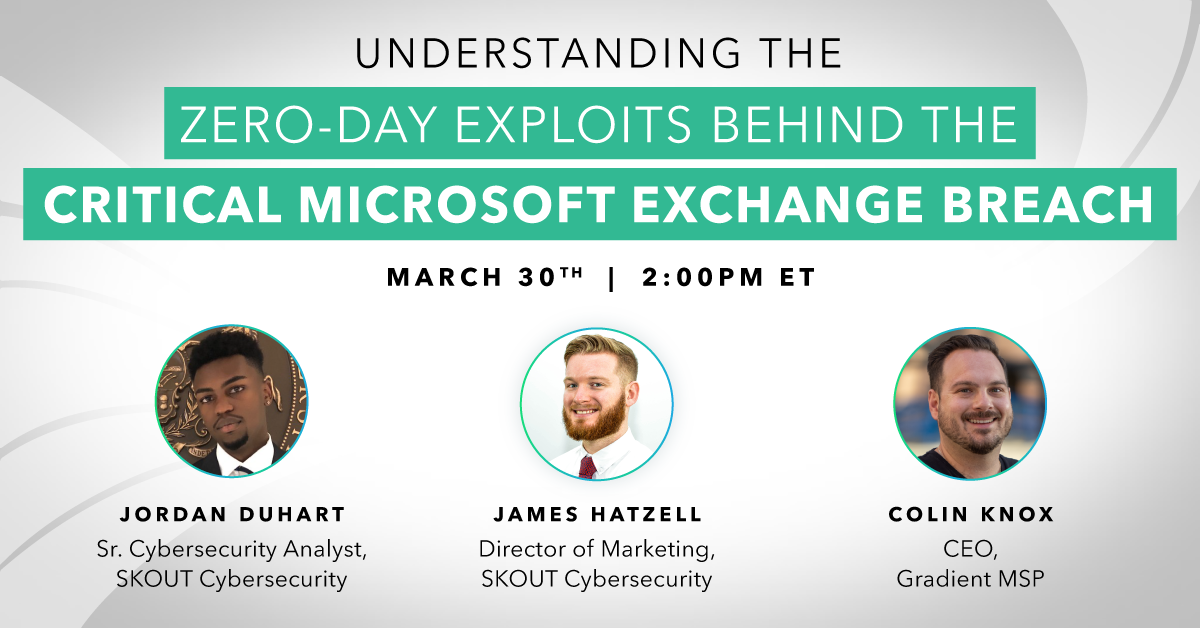 In late February and early March, reports of tens of thousands of breached Microsoft Exchange servers worldwide began dominating the news cycle. Today, at least 30,000 organizations in the U.S. alone are dealing with these zero-day attacks, and a former head of CISA has warned that the real number of victims is much larger than the public reports say. Although much of the focus is on HAFNIUM, the terror group that initially exploited these vulnerabilities, reports state that these vulnerabilities can be exploited by anyone – and other state-sponsored threat actors are already launching their own attacks.

Stay up to date with our latest content and news

Gradient MSP adds a couple of powerhouse channel veterans to its flock. 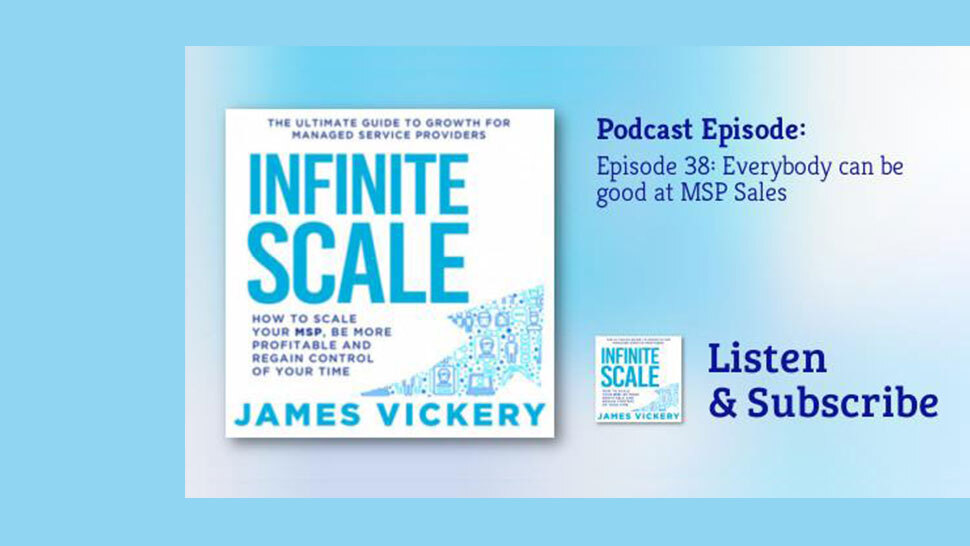 Infinite Scale: Everybody can be good at MSP Sales

Gradient CEO Colin Knox appears on the Infinite Scale podcast, talking about sales as relationship building and his journey to success.

What Are Your Cash Cows?

Understanding the net margin for each service you provide can help you identify which of your existing services has the biggest upside prof...